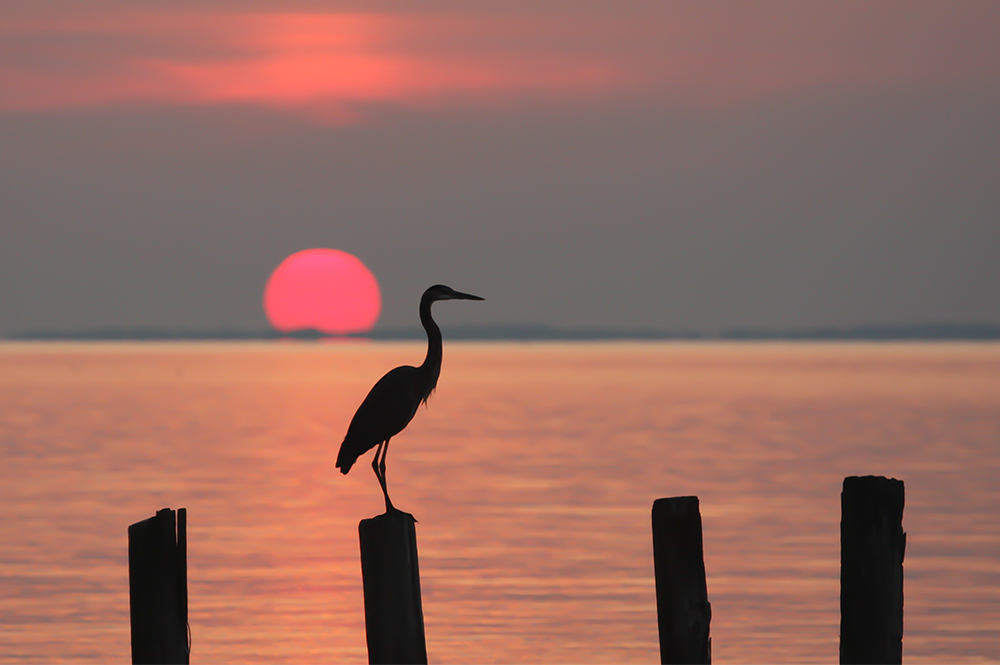 Maryland is no longer a leader among states in implementing policies and programs to avoid the most serious environmental and public health consequences of a rapidly changing climate. This Abell Report explains how Massachusetts eclipsed Maryland and identifies key characteristics of successful leadership to accelerate state actions in Maryland.

Time is running out to tackle the problem of climate change. To avoid unacceptable and unmanageable impacts of climate change, Earth temperatures must flatten by mid-century and annual global greenhouse gas (GHG) emissions levels must be driven down to net zero by mid-century. This requires a series of direct actions by governments and stakeholders to reduce deposition of GHGs in the atmosphere, with parallel actions to adapt to climate disruptions that occur along the way. U.S. states are critical to this effort as many are leading global emitters and solutions providers.

This report, by climate change and energy experts Tom Peterson and Rex Hazelton, identifies key characteristics of governmental leadership required to implement climate solutions at scale and conducts a detailed review and comparison of actions in Maryland and Massachusetts, including identifying shortfalls and leadership response needs.

Leadership characteristics were determined based on review of global best practices and the actions of leading states and nations. The six characteristics for governmental climate change leadership include:

Review of actions in each state indicate that Massachusetts and Maryland were on similar paths to advancement through 2016 but diverged as Massachusetts sped up and Maryland slowed down, although Massachusetts also faces shortfalls. To close gaps, systematic responses are needed through a combination of executive and legislative actions without delay. Maryland has the potential to re-establish itself as a national leader on climate change but must take immediate, comprehensive, and sustained new actions.

Key priorities for Maryland include: