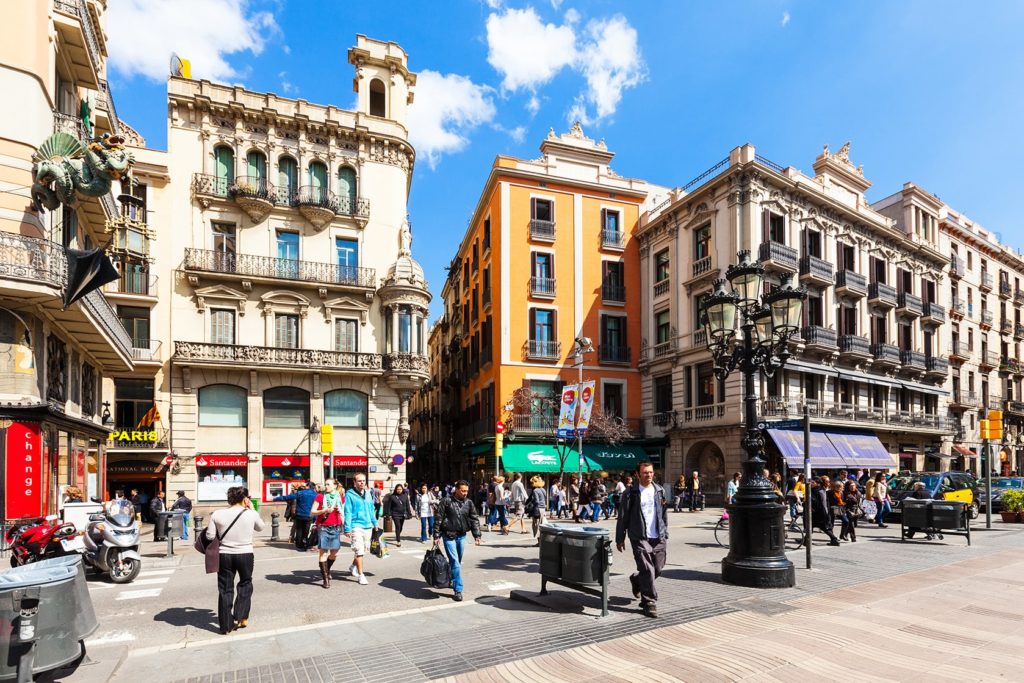 Barcelona's comprehensive approach to substance use disorder and the overdose crises offers important lessons for Baltimore.

Baltimore is losing more people to drug overdose than ever before. Between 2011 and 2018, there was a 500% increase in the number of people who died of an overdose. This stunning rise has led city and state officials to increase funding and programming for overdose prevention. However, these efforts have not been able to adequately address the crisis.  The city should rethink its approach to substance use disorder and adopt a more comprehensive approach.

In “The Whole is Greater than the Sum of its Parts,” author Natanya Robinowitz, executive director of Charm City Care Connection, examines how Barcelona, Spain, has built a comprehensive network of care for people who use drugs and what lessons its example offers Baltimore.

In the 1990s, Barcelona had some of the worst health outcomes in Western Europe among people who use drugs, including the highest rate of HIV infection related to drug use. Through a significant investment by the city government and other stakeholders, Barcelona created a robust network of low-barrier services aimed at reaching people who use drugs and engaging them wherever they are in their drug use, in an effort to move people toward better health. Today, Barcelona serves as an international model of an effective public health system for people who use drugs, having greatly reduced rates of overdose and drug use-related HIV infection.

As it moves forward, Baltimore can look to the success of Barcelona as a public health system that effectively engages, treats, and continuously engages people who use drugs. The key attributes of the Barcelona system are:

To replicate the success of Barcelona’s drug system and decrease overdose deaths, first Baltimore must identify the gaps in its own system by asking:

In order to address any gaps and create a robust and comprehensive system, the report recommends that Baltimore do the following: