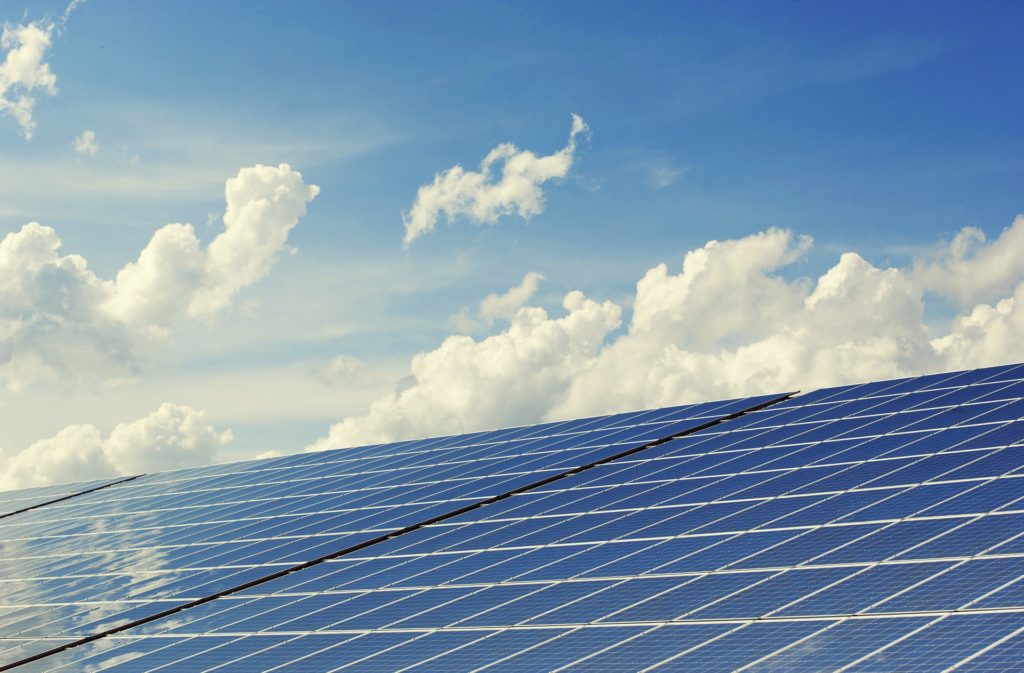 Solar energy is the fastest growing form of electricity generation in the U.S.; in fact, solar capacity has increased about 40-fold between 2010 and 2021. That growth is due to solar energy’s low and rapidly dropping price, the immensity of America’s solar resource, and public policies that make solar power a viable and economically attractive option for individuals and businesses.

America has only just begun to tap its solar potential. The United States has the technical potential to produce 78 times as much electricity as it used in 2020 just with solar photovoltaic (PV) energy. To accelerate the transition to a future of 100% clean and renewable energy, America must take advantage of untapped solar energy opportunities, including on the rooftops of “big box” superstores.

With funding support by the Abell Foundation, Environment America Research and Policy Center produced “Solar on Superstores,” a new report that captures the scope of the opportunity and the urgency to take immediate action.

Many big box retail stores are already reaping the benefits of installing solar power on their rooftops, and there is more potential to be found in parking lots. One year ago, IKEA completed the installation of solar canopies in the parking lot of its Baltimore, Maryland store to complement a rooftop solar energy system installed in 2013. The solar installations have enabled IKEA to cut its energy spending in half and reduce environmental impacts as part of a company-wide commitment to reducing climate change. IKEA’s investments are also a meaningful step towards expanding solar energy generation to meet Maryland’s renewable energy goals. Given current challenges for solar siting in Maryland outlined in the September 2019 Abell Report, “An Opportunity for Maryland to Get Solar Siting Right,” parking lot covers and rooftop solar installations can put vast expanses of impervious surface back to work and minimize impacts on open undeveloped land.

The report recommends that businesses set ambitious goals to install solar generation capacity on their facilities and invest the time and resources needed to meet those goals. Further, it calls on officials at all levels of government to implement solar-friendly policies that help to accelerate adoption of solar energy by America’s businesses. These include: