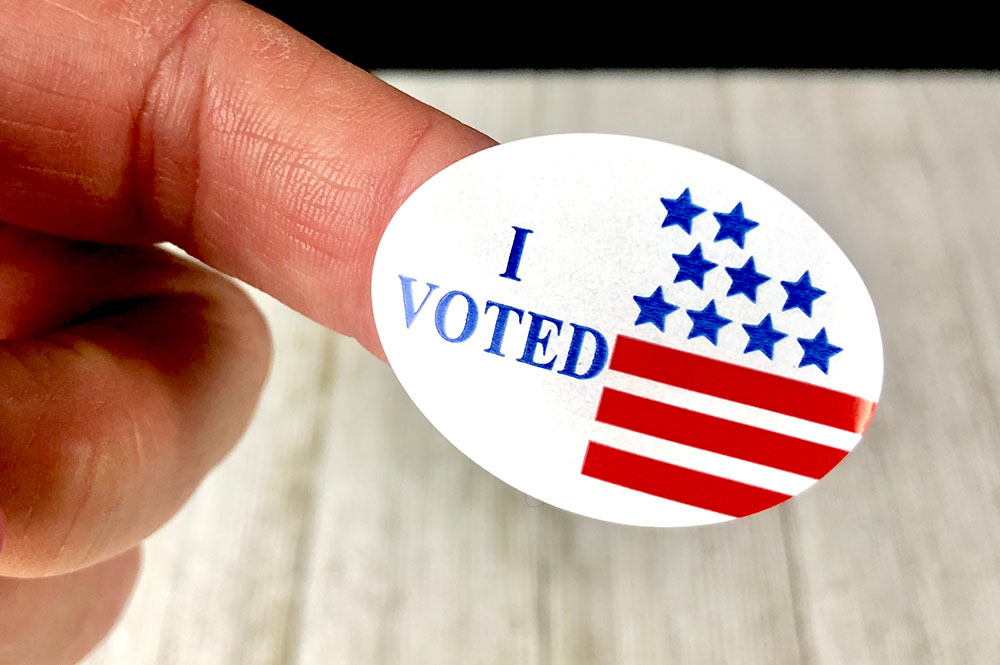 How can we increase electoral competition, raise participation, and improve political representation?

To ensure that a greater number of residents affirmatively vote for municipal candidates and create a broader mandate for elected officials, we should examine the options for reforming Baltimore City’s election process to expand participation, increase competition, and improve political representation.

The current system used for Baltimore’s mayoral elections leads to several potential problems for political representation and participation. First, the primary currently serves as the key election in most municipal races, but it can be won with a low percentage of votes. Second, the general election has higher voter turn out, but because voter registrations are overwhelmingly dominated by a single party it is rarely a competitive election. Third, only registered Democrats can vote in the Democratic primary and only registered Republicans can vote in the Republican one. This means that the roughly 50,000 unaffiliated and third-party Baltimore voters cannot participate in the mayoral primary.

This report, written by George Washington University political scientist Christopher Warshaw, examines the efficacy of a number of potential reforms that could improve the functioning of Baltimore’s mayoral elections and, potentially, other municipal elections. Warshaw analyzes national trends and academic literature to evaluate three potential avenues of reform:

Ultimately, after analyzing what each of these reforms could mean for voter outreach, voter participation, and representation, the report recommends: