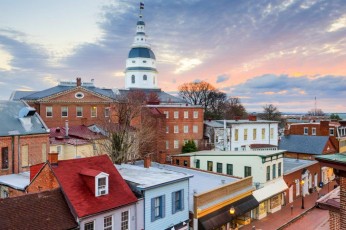 A review of recent alcohol and cigarette taxes shows that these policies work to improve health and increase state revenue.

Alcohol and cigarettes are common consumer products that are associated with large numbers of injury and disease. Over the past decade, the Maryland General Assembly passed legislation that increased taxes on these two products. The legislation had two aims: to reduce the harm caused by alcohol and cigarette consumption and to generate revenue for public health priorities in Maryland.

Did the legislation achieve those aims? And, if so, what can we learn from the experience?

In this Abell Report, experts from the Johns Hopkins Bloomberg School of Public Health detail the public health benefits of the laws and analyze the revenue generated by them. The researchers conclude that taxing some consumer products is a policy strategy that has the potential to improve the public’s health.

Specifically, the authors found that following the alcohol sales tax increase in 2011:

Based on their research, the authors provide four recommendations for maximizing public health gains through state policy: