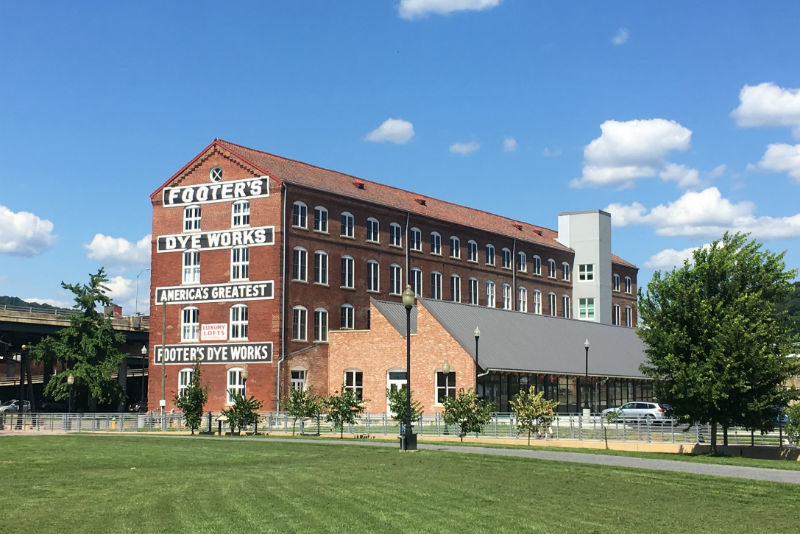 Maryland must seize the opportunity to strengthen the Historic Tax Credit program and further the reuse and redevelopment of historic structures in Baltimore and across the state.

Maryland has a treasure trove of historically significant buildings that connect us to the past and reflect the unique heritage of the state. Historical buildings are often built with higher-quality materials and construction representing a diversity of architectural styles, adding to the cultural fabric and distinctive character of neighborhoods.

The creation of Maryland’s Historic Tax Credit (HTC) program in 1996 provided an inventive financing mechanism to encourage the reuse and renovation of these older buildings. Originally authorized as an unlimited investment tax credit, the program reached its peak use in 2001 when developers began 77 new projects using Maryland historic tax credits to spur $329 million in new investment in historic structures, a significant driver of economic development in the state.

Since that time, the program has undergone a series of program changes and budget cuts that have weakened its effectiveness. As of the close of the Maryland General Assembly in April 2019, the program’s competitive commercial credit appropriation was only $9 million per year, among the lowest in the program’s history despite numerous studies that have proven the tax credit generates more economic value and tax revenue than it costs. As a result, Maryland continues to lag many other states states­­–such as Delaware, West Virginia and Virginia– that invest significantly larger sums into similar programs.

In “The Economic Benefits of Maryland’s Historic Revitalization Tax Credit Program,” Ethan Reed, Senior Analyst at Real Property Research Group (RPRG), evaluates the net economic benefits and community impacts of Maryland’s HTC program, including the competitive commercial, small commercial, and homeowner components of the program. RPRG’s research confirms historic preservation is both cultural stewardship and economic development. Each $1 of tax credits invested yields the state $8.13 in total economic output. Job creation is also significant, with 49.2 jobs (29.2 on-site) being created during the construction period throughout Maryland for each $1 million investment by the state.

While the return on investment among recent projects is significant, the report adds that the economic and fiscal impacts as well as community revitalization would be multiplied if the program addressed program challenges and were expanded. The report suggests modifications and enhancements to strengthen the program relative to neighboring state programs and to realize the full economic development potential for Maryland.

This report concludes that historic rehabilitation projects significantly contribute to the economic revitalization of a community, supplementing local tax revenues, and supporting growth and sustainability, while providing additional social benefits.