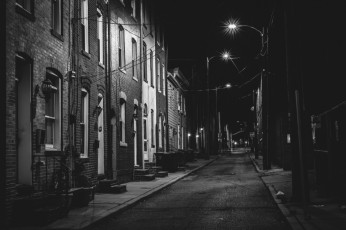 An examination of retail competition in the energy market in Maryland reveals that, overall, it is not benefitting residential consumers and is especially harmful to low-income households.

Maryland’s Electric Customer Choice and Competition Act of 1999 opened the door to electric retail competition and allowed consumers to opt into services from a variety of third-party suppliers. The idea was that a deregulated energy market would provide consumers with choices, spark competition, and save everyone money.

It took several years for the third-party energy marketplace to find a foothold in Maryland, but after a policy change in 2009, it began to take off. And, for the next few years, consumers did see some benefits. From 2014 to 2017, however, Maryland households have been losing money by using third-party suppliers—paying about $255 million more in all than if they had stayed with their regulated utility’s supply offer.

In this report, authors Laurel Peltier and Arjun Makhijani examine the impact of higher rates overall and on low-income households, with a focus on Baltimore City. The report examines publicly available statewide data as well as information collected in interviews with clients at GEDCO CARES, a Baltimore City agency that provides a variety of services to low-income Baltimoreans, including energy assistance.

The impact of the current policies is clear. Low-income consumers already struggle to make ends meet. Increasing their utility bills puts them at greater risk of not paying their utility bills and facing termination of utility services and other harms like even less money for medicine or rent. In addition, there is a decreased effectiveness of the state’s limited energy assistance dollars.

Unlike many issues facing the state, improving consumer outcomes quickly and effectively is a realistic goal. Maryland has many good models to study, and common sense reforms would dramatically improve a marketplace that is currently not functioning to the benefit of Maryland households, especially low-income residents. Recommendations for reform include: