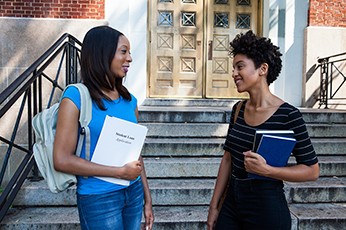 The Maryland Consumer Rights Coalition, with funding support from the Abell Foundation, explored the opportunities and costs of for-profit and career schools.

The Maryland Consumer Rights Coalition (MCRC) has released “Making the Grade? An Analysis of For-Profit and Career Schools in Maryland,” the first state-wide study of for-profit schools in the country.

With funding support from the Abell Foundation, MCRC uncovered troubling findings: Students at for-profit schools in Maryland are paying more for their education, taking out larger loans and facing higher default rates on their loans than students at public institutions. These issues are compounded by the marketing practices of for-profit schools. The immense financial costs of attending for-profit schools fall disproportionately upon low-income students, who qualify for the highest amount of financial aid, and African-American students.