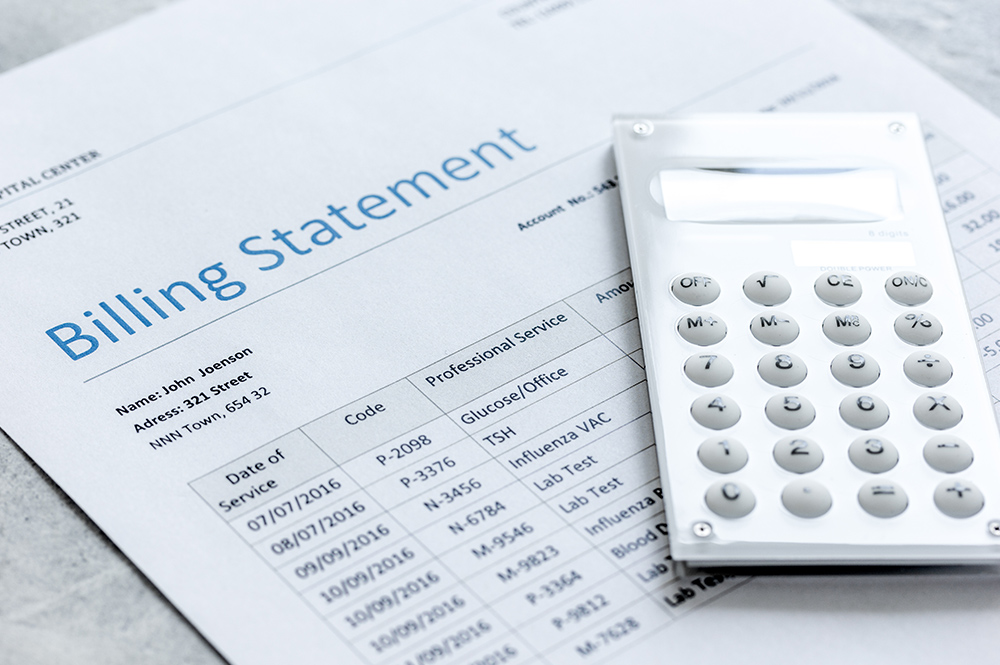 Medical debt can be crushing to families and result in lawsuits as hospitals seek to recover their costs. With support from the Abell Foundation, the Maryland Consumer Rights Coalition commissioned a study to understand the impacts of prohibiting Maryland hospitals from filing medical debt below a variety of thresholds.

Nationally and statewide, about one-in-five Americans with a credit record hold some medical debt. This is largely because people cannot plan their medical futures and, therefore, their medical expenditures.  Unexpected illnesses and medical emergencies can be costly. Previous analyses have shown that hospital care is a major driver of healthcare costs and medical debt in Maryland: An average hospital stay lasts four days and costs, on average, $14,200.

Over the past ten years, Maryland hospitals filed more than 140,000 lawsuits to recover medical debt from former patients. Over 25% of these lawsuits resulted in wage or property garnishments against patients, and more than 3,000 cases resulted in bankruptcy.

In 2020, legislation was introduced in the Maryland General Assembly which, among other policy changes, limited medical-debt lawsuits against patients owing less than $5000. The bill did not pass in the abridged session, in part due to concerns that a prohibition could result in unintended consequences for Maryland’s cost-of-care model.

With support from the Abell Foundation, the Maryland Consumer Rights Coalition commissioned a study to address that uncertainty. In “Limits on Medical-Debt Lawsuits in Maryland: Estimates of the Effect on Hospital Revenue,” Tal Gross and Keith Ericson, two health economists at Boston University, project the impacts of prohibiting Maryland hospitals from filing medical debt below a variety of thresholds.

Using data on medical debt lawsuits filed in Maryland on behalf of hospitals from 2009-2018, their analysis found that the typical medical-debt lawsuit filed in Maryland involves relatively small dollar amounts. Roughly half of these lawsuits are for amounts less than $1,000. Lawsuits primarily affect low-income residents: there are three times as many lawsuits per capita filed against residents in the lowest-income regions of Maryland as compared to the highest-income regions.

Banning lawsuits for medical debts under $1,000 would avoid about 7,000 lawsuits per year and a total revenue loss per hospital of about $7,000 per year. A higher threshold of $5,000 would prevent 12,357 lawsuits per year and a revenue loss of about $27,000 per hospital per year.  The study’s authors also conduct a dynamic analysis, estimating the total revenue loss of different medical-debt threshold amounts if such a ban led to more patients not paying their medical bill.

This study informed legislation that was debated in the 2021 legislative session.

Updated April 27, 2021: The Medical Debt Protection Act of 2021 (HB 565) successfully passed out of the General Assembly, but the final version did not include a ban on medical debt lawsuits for amounts less than $1000.  However, the bill: