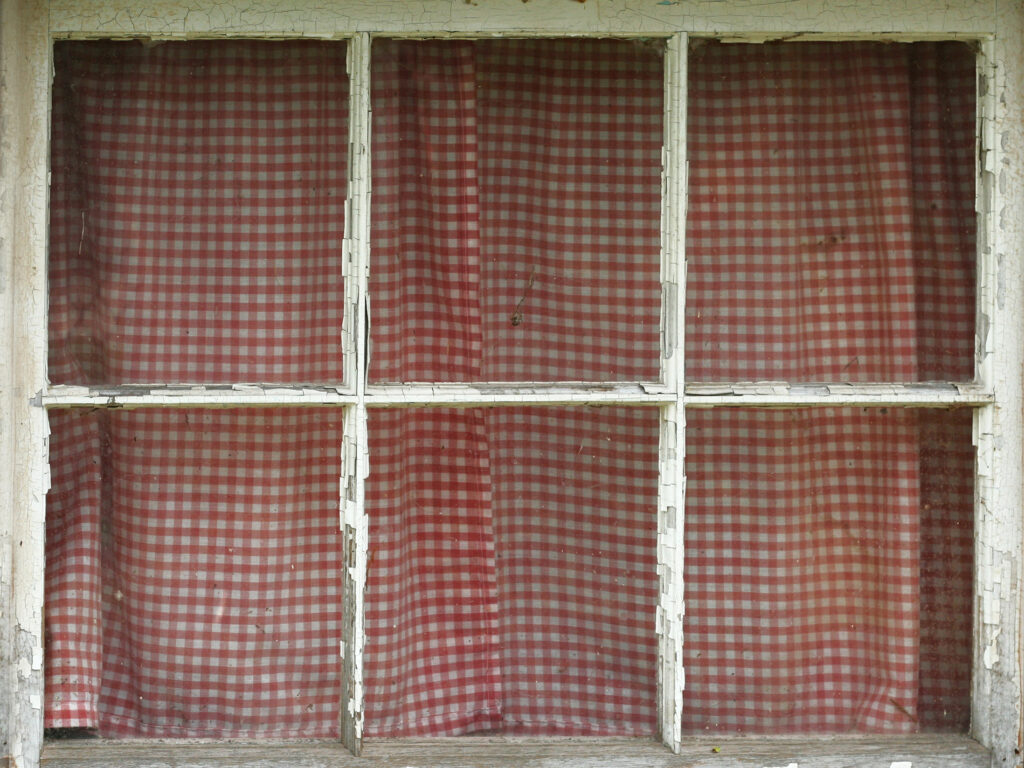 Too many children continue to be exposed to deteriorating lead-based paint in their homes. This Abell report examines what it would take for Baltimore City to tackle the urgent problem of lead paint poisoning.

The most common cause of lead exposure today is deteriorating lead-based paint in homes. The Maryland Department of the Environment (MDE) estimated that lead-based paint hazards accounted for 78% of all potential sources of lead exposure in Baltimore City in 2021. Several recent studies have concluded that strict enforcement and treatment of residential lead hazards contribute to lowering population blood lead levels.

This report, by Luke Scrivener, Ph.D., establishes benchmarks on the data points necessary to approach the goal of citywide lead hazard reduction and eradication by addressing two central questions:

There are two main types of interventions: lead hazard control, which is more limited in scope, and lead abatement, which is a more extensive intervention. The report estimates that across the city, there are 85,087 occupied housing units containing dangerous lead hazards that pose a risk of lead exposure. For these units:

As for known violations across the city, there are currently 2,104 housing units with reported lead violations, 1,138 of which are either vacant or slated for demolition. For the remaining 966 occupied housing units:

To implement these interventions at scale, the report concludes that Baltimore City will need new resources – at the federal, state, and local levels – as well as support from the private sector to tackle the urgent problem of lead paint poisoning.