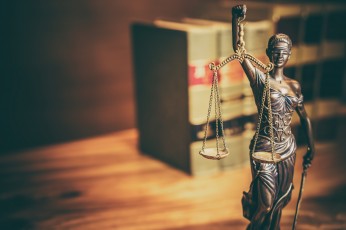 For much of the 20th century, the American justice system treated youth differently from adults, emphasizing rehabilitation rather than punishment. But beginning in the 1980s, state and federal legislators made a series of changes that eliminated many of these distinctions and started treating juvenile offenders more punitively.

In most jurisdictions today, when young people break the rules, they are often forced into a criminal-legal system that has few tools to assess their needs or risk of reoffending, been too quick to remove them from their homes, and done remarkably little to measure the outcomes and the costs of this approach. This has left states operating costly juvenile justice systems that are inefficient at best. And, at worst, they are counterproductive.

In Maryland, for example, more than half of new commitments for out-of-home placements are for misdemeanors or violations of probation — less serious offenses that could likely be better addressed with a less intensive response.

In this Abell Report, author Ted Alcorn examines recent efforts at reforming the juvenile justice systems in various states and finds key lessons for Maryland. Alcorn notes that there is a roadmap to successful reform:

In reconsidering Maryland’s existing juvenile justice system, there is much to be gained by examining past mistakes and recent successes from other states.