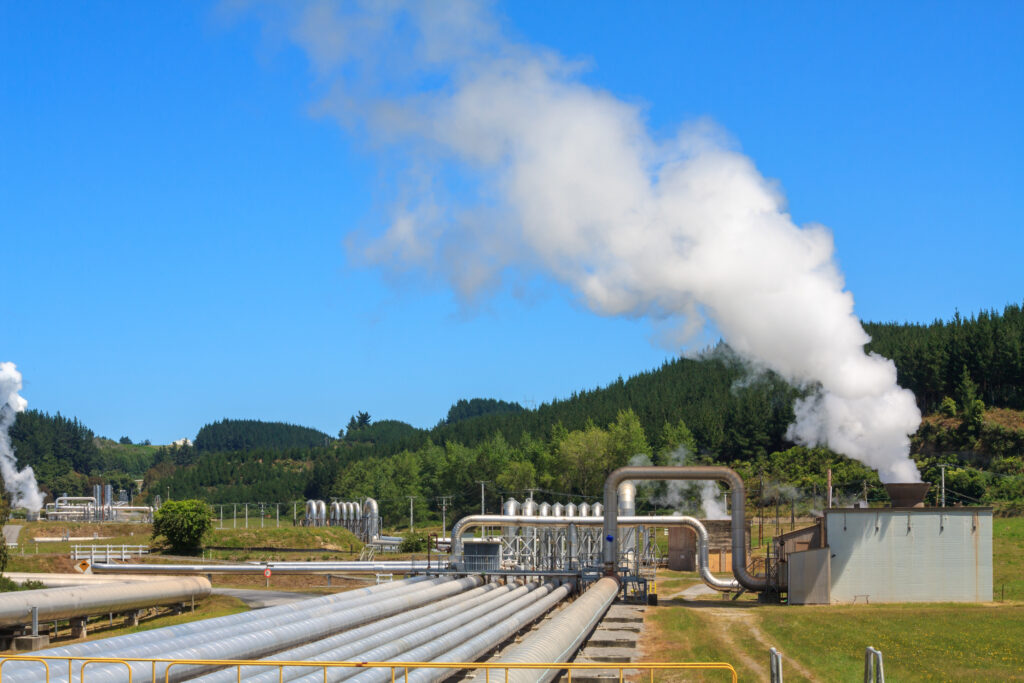 We need to develop sustainable, clean, and affordable sources of energy. Can heat from the Earth's interior offer a potential solution? This Abell Report examines the science of geothermal energy and evaluates whether it's a viable alternative for Baltimore.

Heating and cooling of commercial and residential buildings account for about a quarter of all energy consumption in the U.S. Baltimore, like many cities across the globe, is dependent on fossil fuels to power buildings, sources which are both finite and highly polluting.

To achieve dramatic reductions in harmful emissions and limit an increase in global temperatures, development of sustainable, clean and affordable sources of energy is more urgent than ever.

While power generation from the sun and wind has grown exponentially over the past decade, greater consideration is being given to harnessing geothermal heat from the Earth’s interior. Small, residential heat pumps have become more widespread in Baltimore and nationwide, and technology innovations in drilling will bring us closer to considering deeper geothermal systems that tap into heat that is available 24 hours a day to power entire districts. This is even true in places that would generally be considered unlikely locations for geothermal extraction, including Massachusetts and New York. Recognizing the potential, the 2021 U.S. bipartisan infrastructure bill dedicated $84 million to improving enhanced geothermal systems.

The report finds that the lack of major hot springs in Maryland reflects a low potential for easily accessing geothermal energy for power generation or district heating in the state. In the specific instance of Baltimore, this study demonstrates that rocks at a depth of greater than ~4.5 km are at a sufficient temperature for electricity production. Accessing such deep rocks, however, would be technically challenging and, for now, very costly.

Commercial level geothermal energy production requires land in an appropriate location, environmental permits, large amounts of water, drilling, pumping, surface power plant and distribution piping systems, and connection to electric grid systems. Assuming favorable geologic conditions at a depth of 5 km, rough estimates for the costs of two average geothermal plants in Baltimore area are expected to be: 1) $22.97 million for direct-use of heat, and 2) $52.41 million for 6-7 years of electricity generation, with potential to re-purpose for direct-use of heat.

Advancements in the field of geothermal energy may allow deeper drilling with less costs, enabling better accounting for capital costs, water treatment, pipeline corrosion, leakage control and payback. Drilling a relatively deep pilot test well would be the best first step. This pilot well will allow a much better understanding of the thermal potential of the deeper rock formations and allow an assessment of the environmental aspects of the geothermal plant installation.