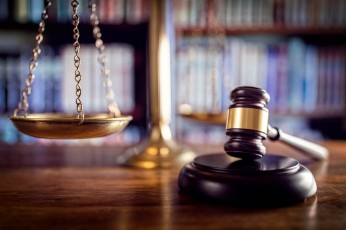 In response to public perception that juvenile violence is on the rise in Baltimore, the Abell Foundation collected and analyzed available data on juvenile crime, arrests, and outcomes in Baltimore City. The inquiry focused on whether juvenile violent crime was, in fact, increasing. It also sought to clarify what happens to young people charged with committing violent acts.

In “Fact Check: A Survey of Available Data on Juvenile Crime in Baltimore City,” the Foundation presents data that shows:

The report concludes that a more sophisticated and data-driven understanding of systemic challenges is needed both to protect public safety and improve outcomes for youth. The report recommends that public agencies involved with youth charged with violent crimes work more collaboratively and transparently.