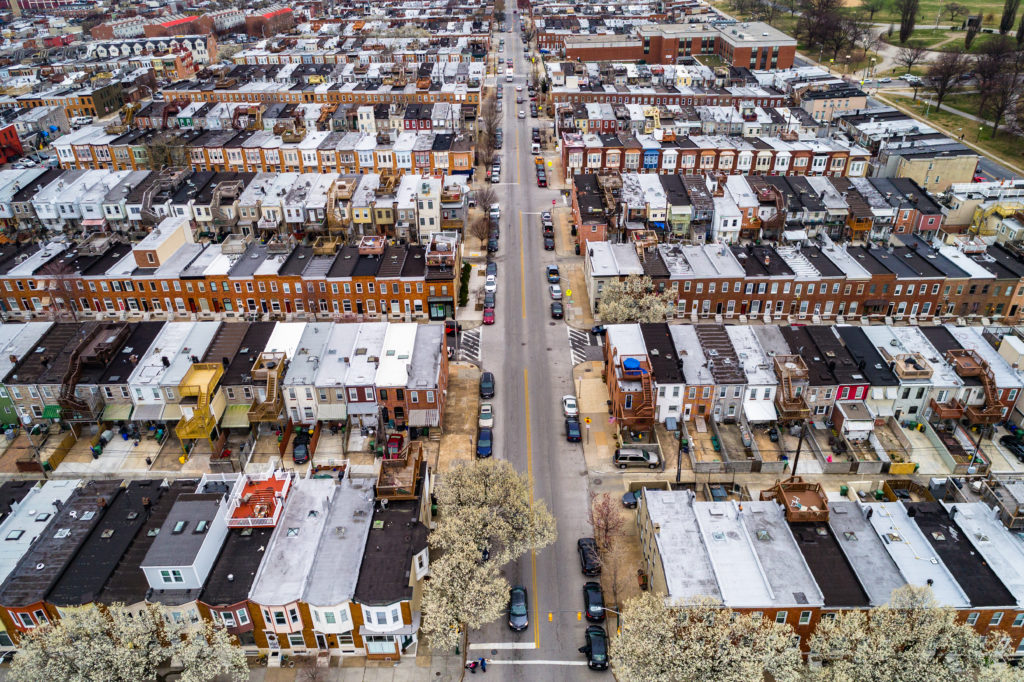 A new report from Stout Risius Ross, LLC (Stout), funded by the Abell Foundation, finds an annual investment of $5.7 million in a right to counsel for Baltimore tenants facing eviction would yield $35.6 million in benefits to Baltimore City and the State of Maryland.

Baltimore City is likely to face a rising wave of eviction actions due to COVID-19 with no adequate relief on the horizon. The City has 125,000 renter households but annually has almost 140,000 eviction case filings resulting in approximately 70,000 eviction warrants and 6,500 evictions – an eviction rate almost 2.5 times the national average. While an eviction moratorium in Maryland has temporarily stopped evictions, the moratorium does not address the systemic imbalance of power between landlords and tenants that drive the high eviction rates. According to the Stout report, 96% of landlords have lawyers or specialized agents in eviction cases, while only 1% of tenants do.

In addition to the economic, educational, and health benefits that accrue to individuals and families from avoiding displacement, a right to counsel also results in significant economic benefits to the City and State. Namely, an annual investment of $5.7 million in a right to counsel for Baltimore tenants facing eviction would yield an estimated $35.6 million in benefits or cost savings to the City and State including:

Baltimore City has allocated $13 million to rental assistance and eviction prevention in the wake of COVID-19, part of which will be used for increased legal representation for tenants in eviction cases.

The Stout report, prepared for the Public Justice Center with funding from the Abell Foundation, concludes that guaranteeing a right to counsel in eviction cases will not only level out the imbalance of power between landlords and tenants, but it will ensure many families can stay in their homes and save the city and state money. Using this report, the Public Justice Center, Jews United for Justice, the Md. Access to Justice Commission, Baltimore Renters United, and allies have launched a campaign for legislation to enact a right to counsel in Baltimore City.