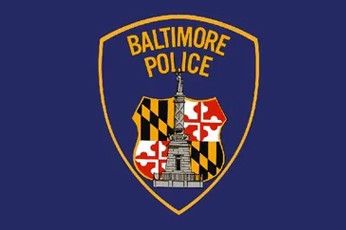 The Baltimore Police Department became a state agency over 150 years ago. Would a change to city control have any practical impact?

In recent years, the Baltimore Police Department has come under intense scrutiny following the in-custody death of Freddie Gray in 2015 and the ensuing Department of Justice investigation, which resulted in a Federal Consent Decree.

Some legislative leaders have suggested that one way to increase police accountability is to return control of the Department from the State to the City. Others say that such a shift could create more problems than it solves and that the City already has sufficient oversight of the Police Commissioner and the Department through its hiring and firing powers and control over the police budget.

This report, written by former City Solicitor George Nilson, seeks to provide context to these ongoing conversations and shed light on the following questions:

The Baltimore Police Department became a State Agency 158 years ago in response to the rise of the Know-Nothing Party in Baltimore City. By 1860, the Know-Nothing Party had taken complete political control of Baltimore City, relying on violence and coercion. The Maryland General Assembly reached the conclusion that the City and Mayor had proven themselves incapable of maintaining order in the City of Baltimore and accordingly enacted Public Local Laws making the Baltimore Police Department a State Agency.

While the Department’s status as a State Agency does place some constraints on the Mayor and City Council, the Mayor has the power to appoint and terminate the Commissioner and to control funding for the Department’s operation and initiatives. The City Council has some influence in the appointment process (as it has recently demonstrated) and in the budget process.

If the Public Local Laws establishing the Baltimore Police Department as a State Agency were entirely repealed, there would be several impacts.

Based on this analysis, a change to city control would have little impact on day-to-day operations and appears to be a distraction.